A downloadable game for Windows, macOS, and Linux

The demo was made during and for the 2022 NaNoRenO jam. As of today, the game is a WORK IN PROGRESS. If you see this message, it means I am working on it. When this message disappears it means the full game has arrived. 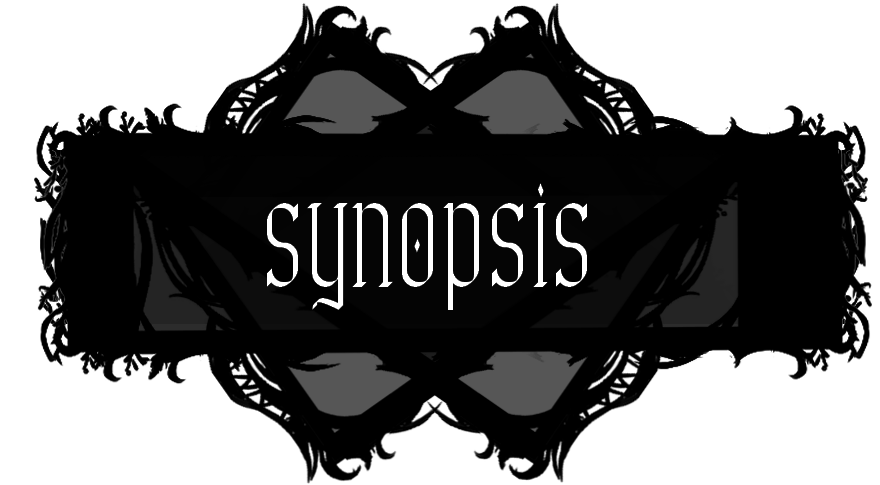 A reanimated corpse (that being you), a sentient ring, and an amnesiac fiend walk into a bar. Sounds like the beginning of a bad joke? It’s not. It’s your life from the moment you woke up on a morgue slab.

Your number one priority? Escape the clutches of the mad Warlock. You’re an (aspiring? re-aspiring? You’ve done it once already, damn it) eldritch being, not a lab rat! 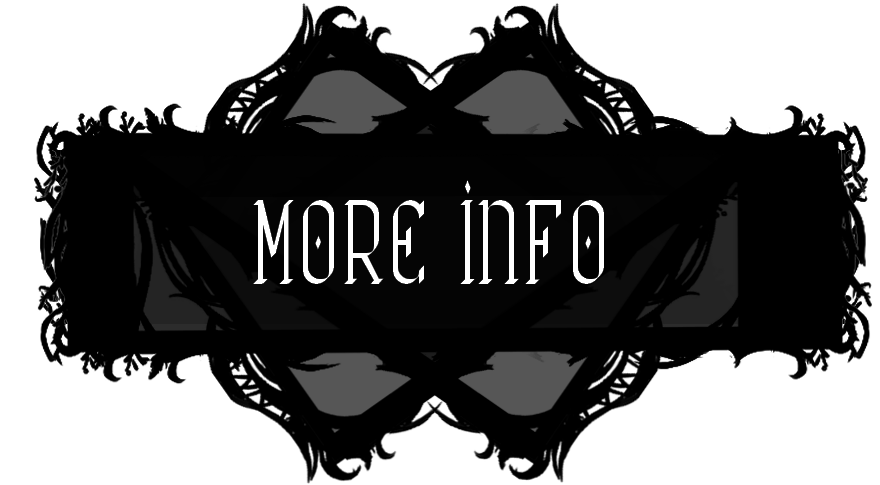 *in the full game.

Warnings: This game is intended for a mature audience and includes topics such as: slight gore, body-horror, temporary amnesia (not MC), depersonalization, mention of past child neglect (not MC), small spaces, coffins, depictions of violence, themes of death, mentions of mind-altering substances, suggestive themes (nothing explicit but one of the ROs is a cambion. [half-demon offspring of an incubus, succubus, or other demon and a human.]) 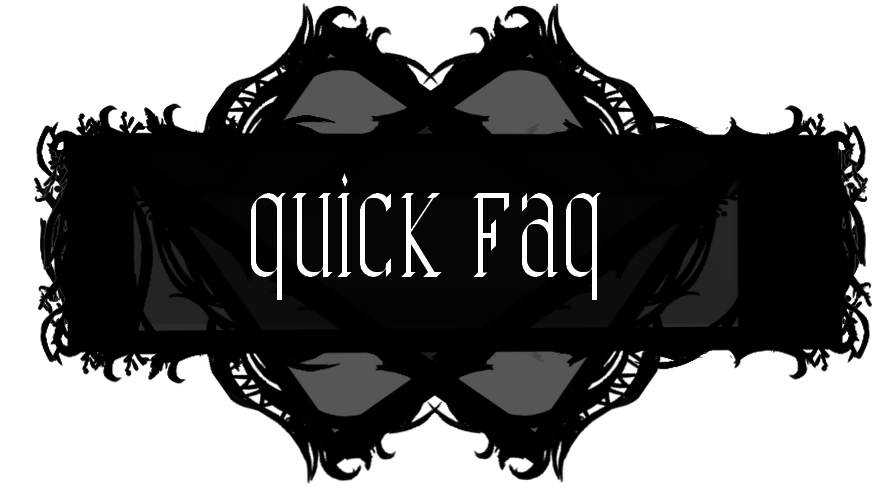 1.Is WYC:Reprise a direct sequel to I’m the Echo when You call?

A: Yes and No. This game can be considered an AU, and it follows the Ending 4 of ItEwYc. If you achieved another ending, this game doesn’t happen in that universe. That doesn’t mean Ending 4 is the canon one: it’s an interactive fiction, there’s no such thing as canon. I just wanted to explore the setting more.

2. Do I need to read ItEwYc before playing WYC:Reprise to understand what’s going on?

A: Nope! Between ItEwYc and WYC:R passes three hundred years. MC can be easily considered a completely different person and their past is irrelevant save for a plot point that will be explained at large during the game.

4. When will the whole game be finished?

5. Will the full game be paid?

A: Yup! Around 7 USD, depending on how many extra features I end up implementing.

6. Will this be a partial or full release?

A: Full release! I’ll upload the game in parts (as soon as they are done) on Patreon, then once the entire game is finished it will be released here.

7. Can I record/share/stream/etc the playthrough?

A: Yes, but only the common route so as to not spoil the entire plot. Additionally, please refrain from posting ‘no-commentary’ videos. Thank you! <3 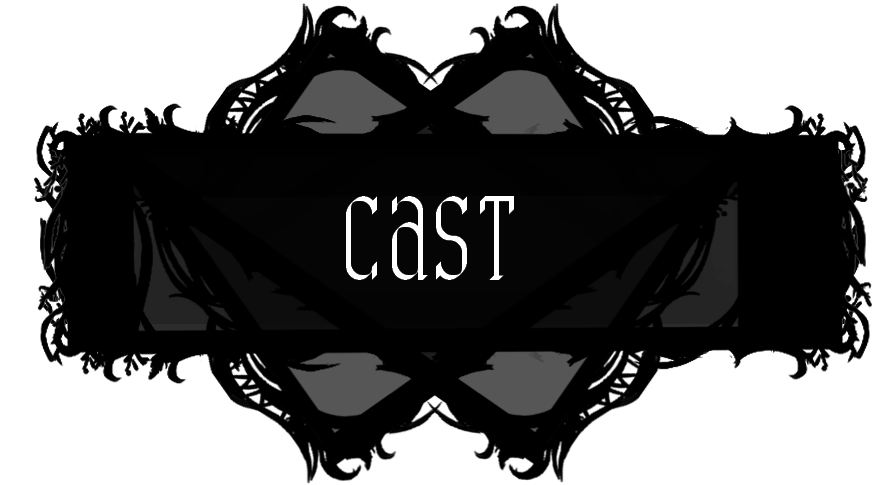 MC: an eldritch god who was once a mortal.

Name (given by the Warlock): Veter - the old one. 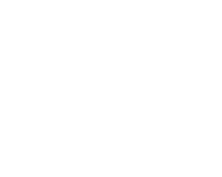 [] higher grace: having discarded abject emotions for the sake of maintaining balance, you have long forgotten how to be human, and what that means. 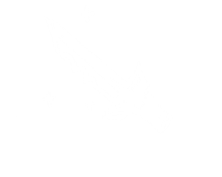 [] core of steel: neither truly godlike nor fully human you balance on the blunt edge of madness, easily swayed from side to side, though never truly falling towards either. 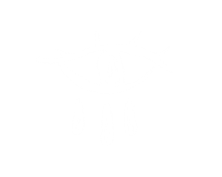 [] touched by the Void: despite your transformation, you’ve retained shards of your former humanity. 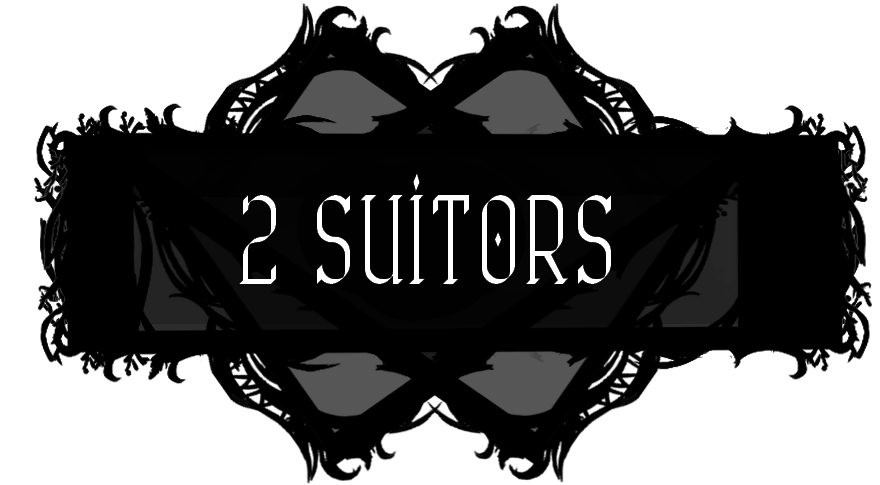 The Fiend: recently amnesiac, Pluvia wandered into the Warlock’s hut seeking shelter from the storm. Bound in a contract seemingly without an end, [he/she] was made to serve the Warlock’s every whim... or would have been, if the Warlock remembered drafting the contract in the first place.

Name (given by the Warlock): Pluvia

Personality: Which parts of Pluvia’s personality presented due to amnesia and which are carved into [his/her] core is hard to guess. The fiend is a bit of a stuck-up, though curious and rather bold. The eloquent way of speaking suggests that back home [he/she] carried some sort of position, be it an official or a courtier. It couldn’t have been anything major, though, otherwise somebody would have been sent to find [him/her] by now. 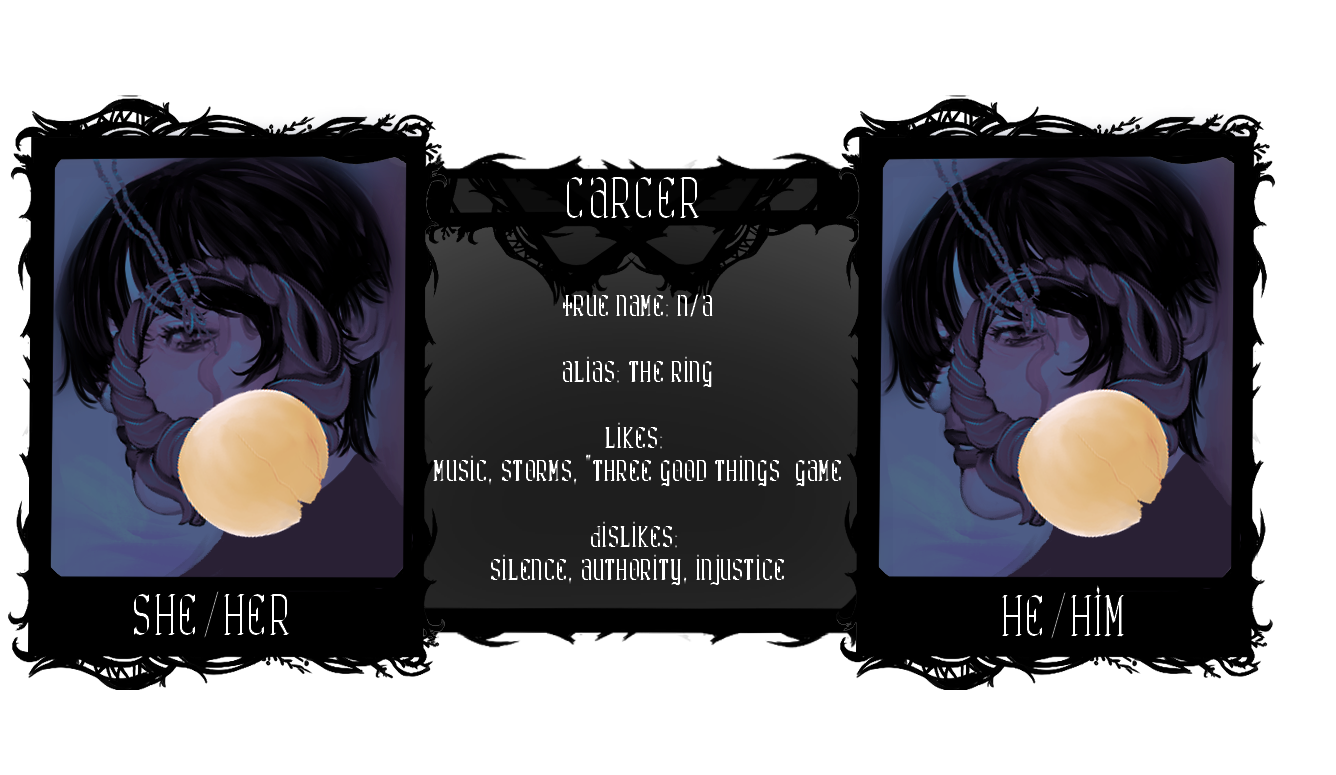 The Ring: a petty thief sentenced to death by hanging, only to end up in the Warlock’s hands. The first successful attempt at the body-soul separation, and thus a valuable member of the Warlock’s collection of oddities.

Name (given by the Warlock): Carcer

Personality: [his/her] good-humored, happy-go-lucky attitude seems to rub Pluvia the wrong way. Carcer doesn’t worry about that. Well, [he/she] doesn’t worry much about anything, at least, not since [he/she] died ‘on a technicality.' Carcer would ‘strongly prefer’ to have [his/her] body back, but seeing as it’s no longer possible, [he/she] is determined to make the best of this un-life. 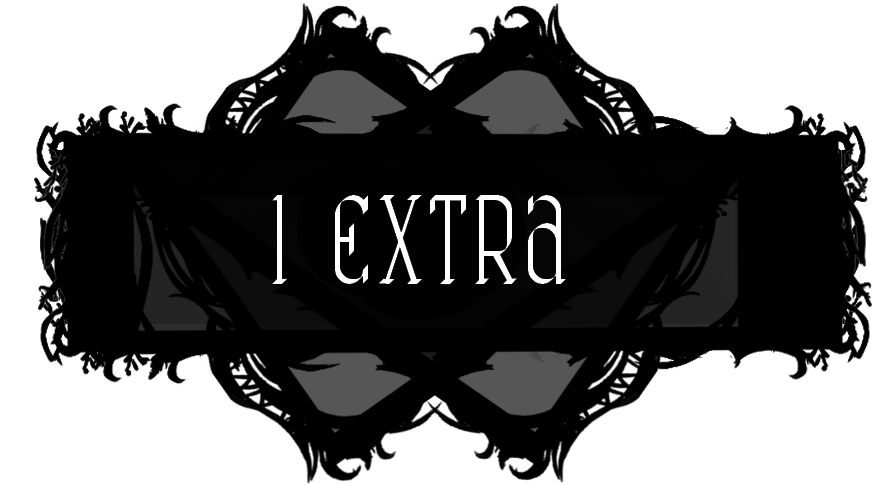 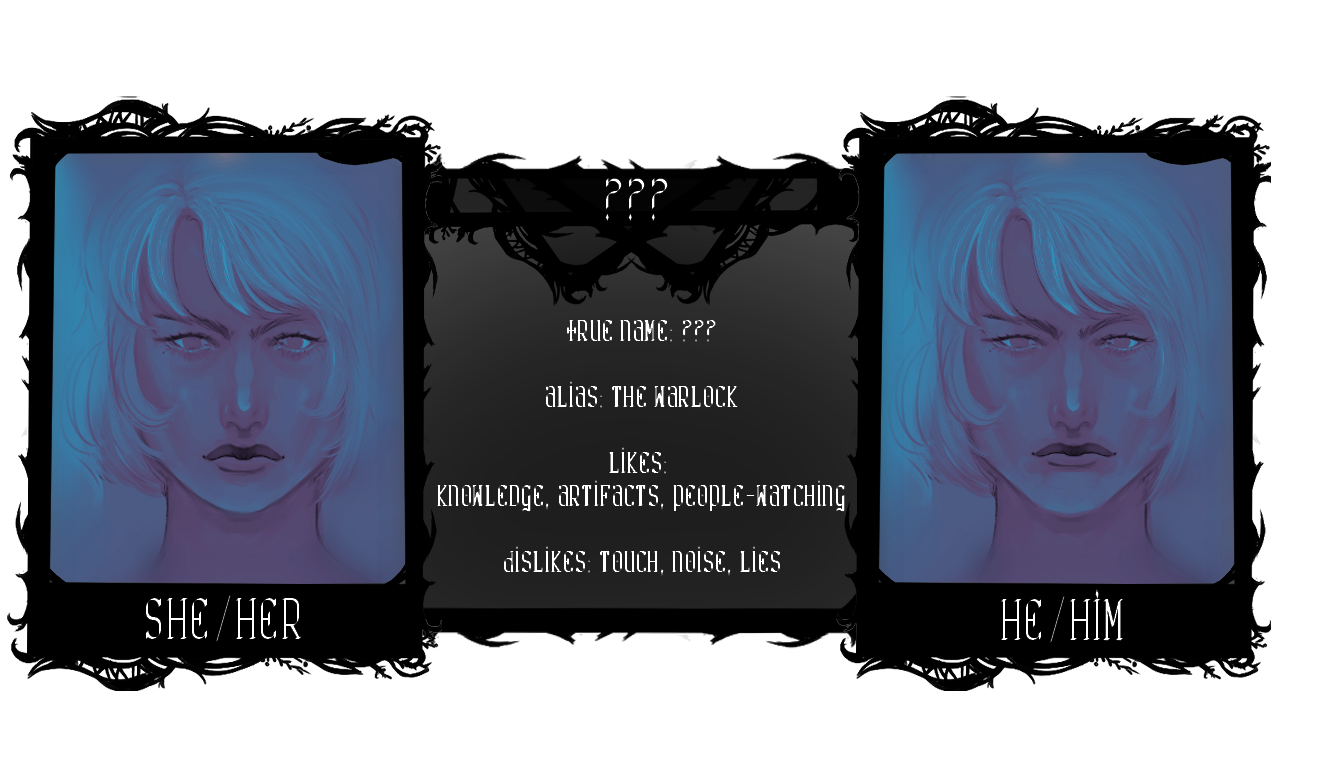 The Warlock:  a case in point that with immortality comes a great... decrease in sanity. There's not much to be said about [him/her] other than the rumors. Some say [he/she] having the morals of a toddler, plays with all sorts of creatures as though they are dolls with re-attachable limbs. Others insist that [his/her] actions have a reason. They all agree, though, that aside from collecting rare artifacts, ???’s interest zones on experiments and experiments alone. 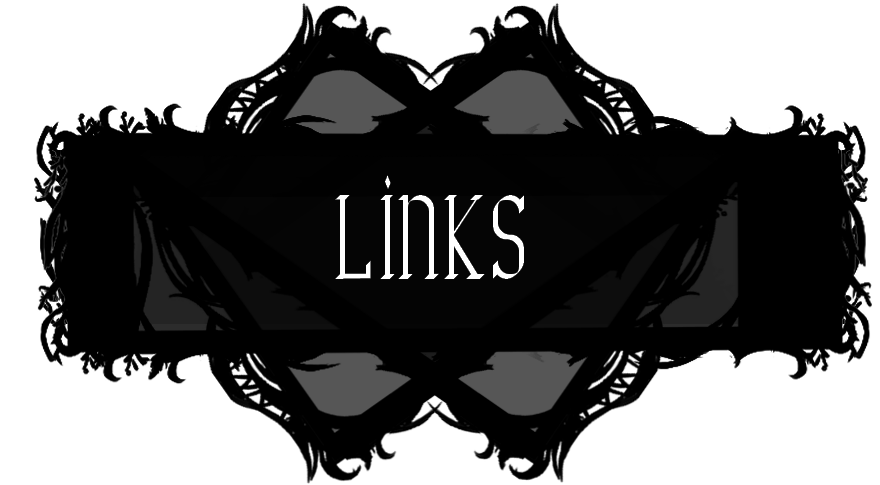 The prequel: [I'm the Echo when You call] 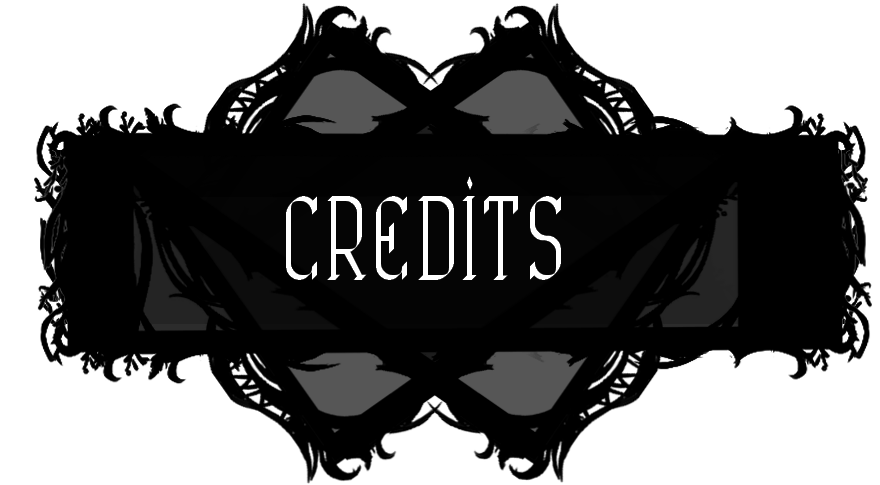 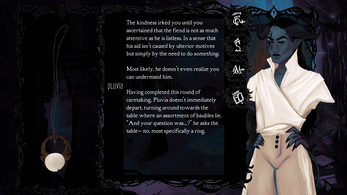 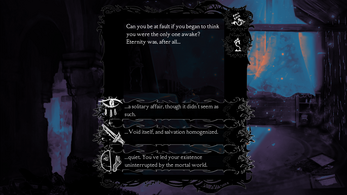 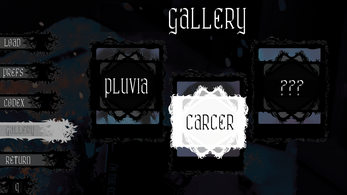 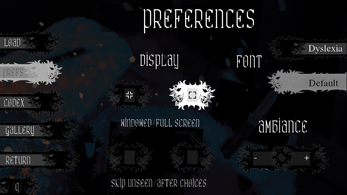 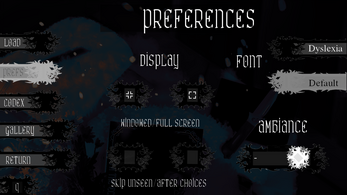 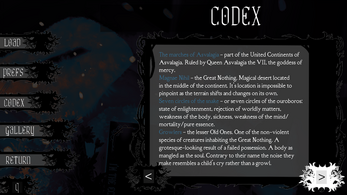 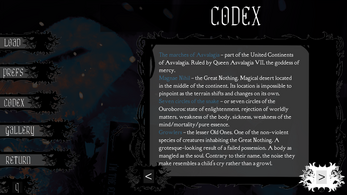